360 videography and photography is a technique where we use specialized equipment to capture the entire view of your wedding venue, ceremony and reception instead of just one flat two-dimensional image. The future is 360-degree photos and video that let you look around in any direction from a single standing position. There are many terms used to refer to this type of photography or videography, it is often called 360 panoramic photography, VR (virtual reality photography/videography), 360 virtual tours, 360 spherical photography, and more recently photosphere (a term made popular by google). 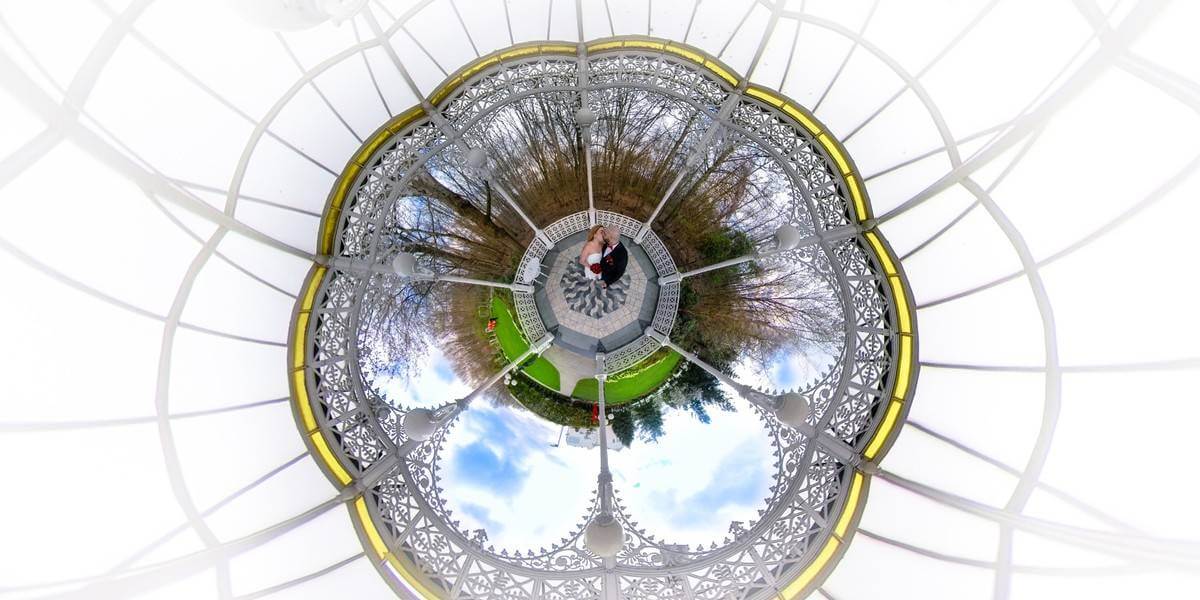 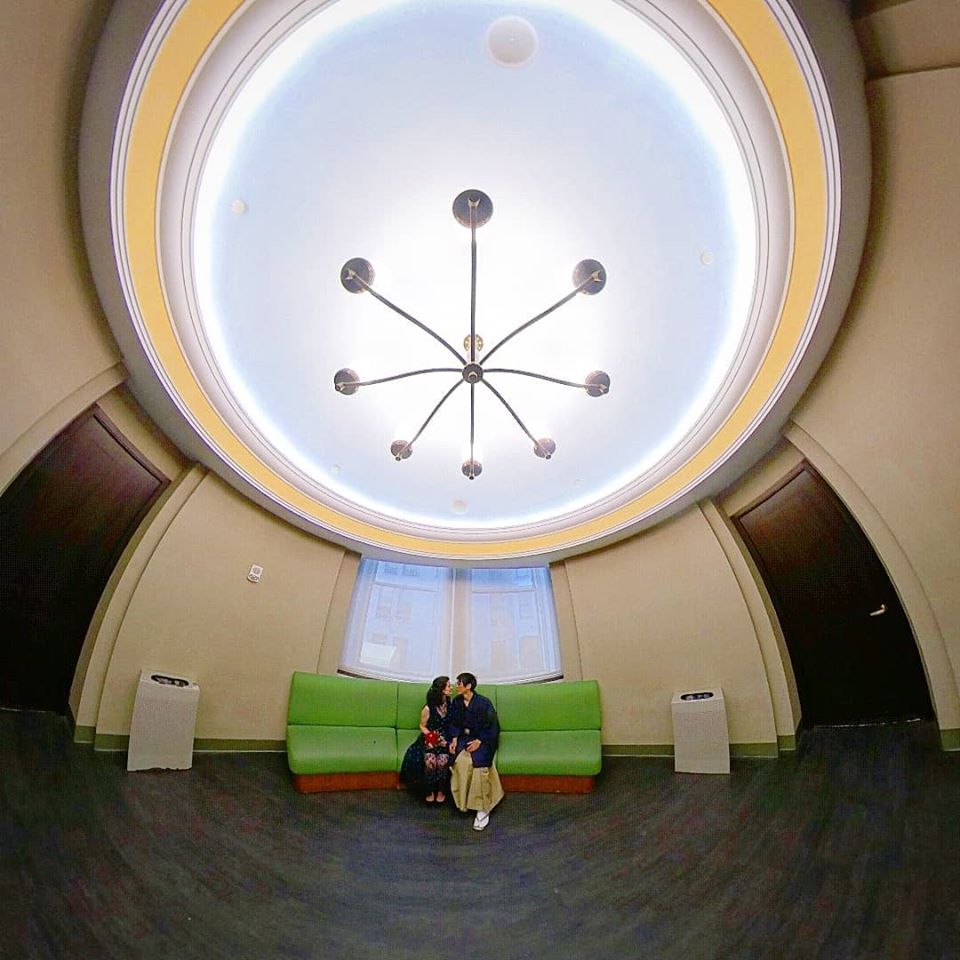 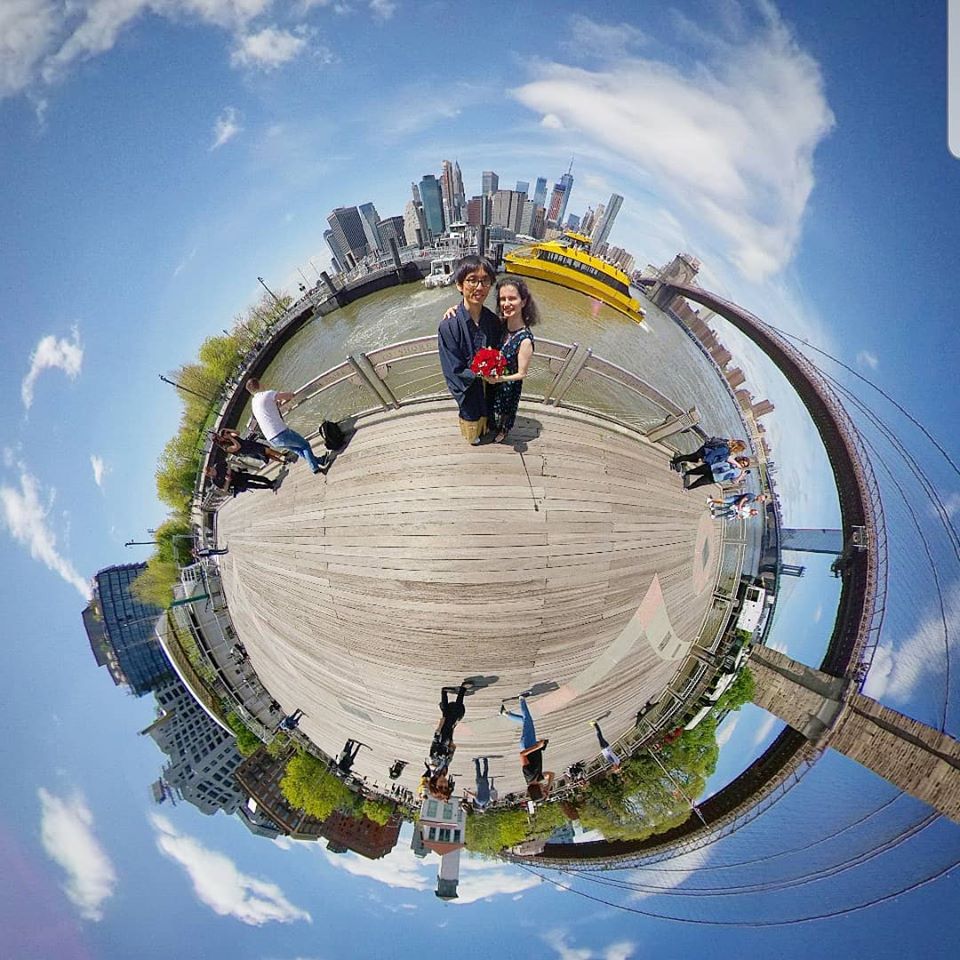 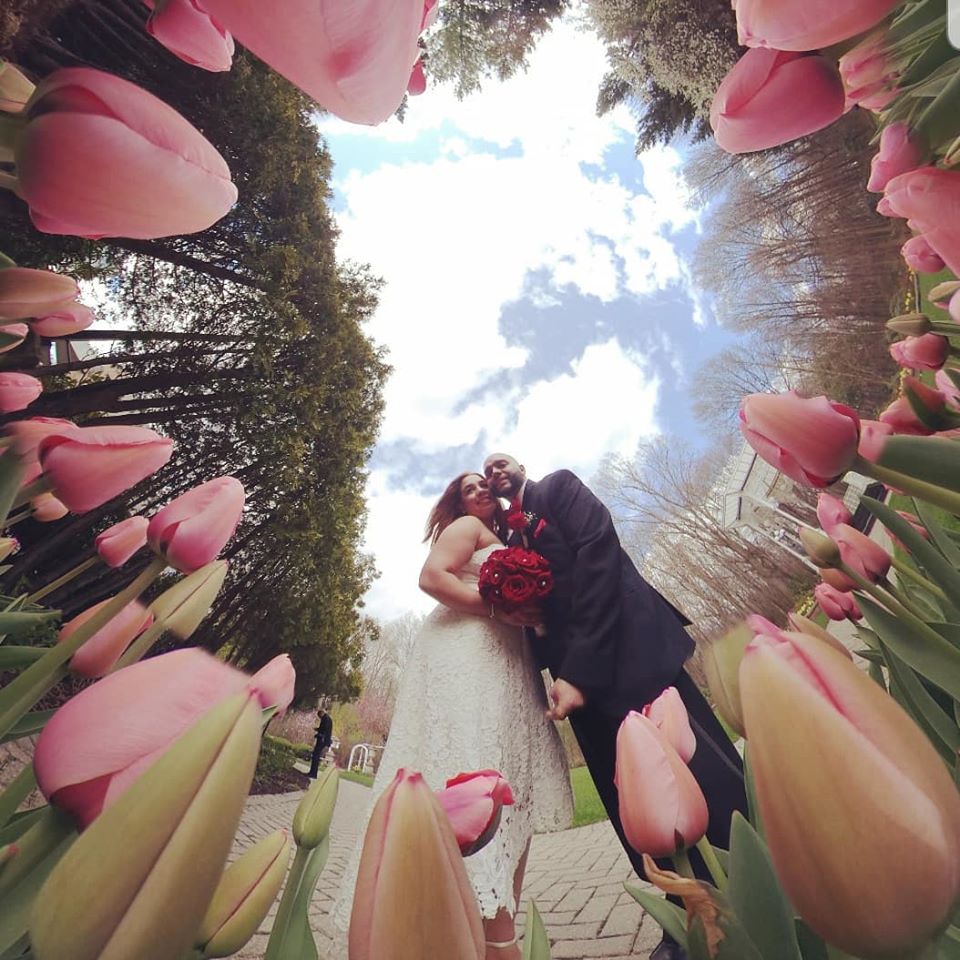 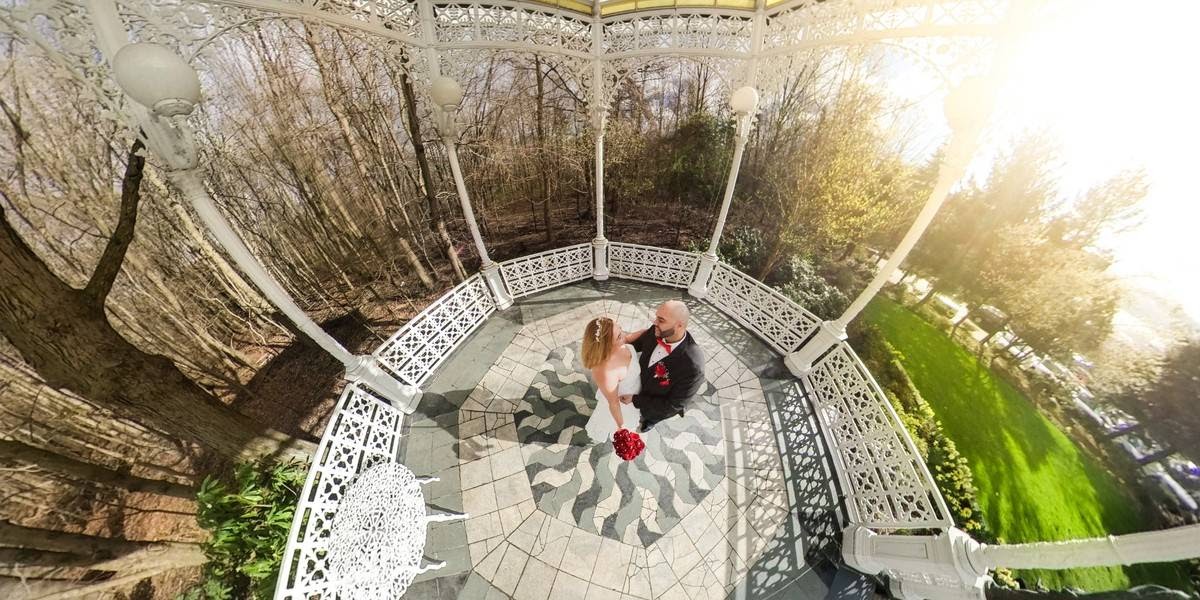